A LITTLE BIT MORE
ABOUT NUNDA 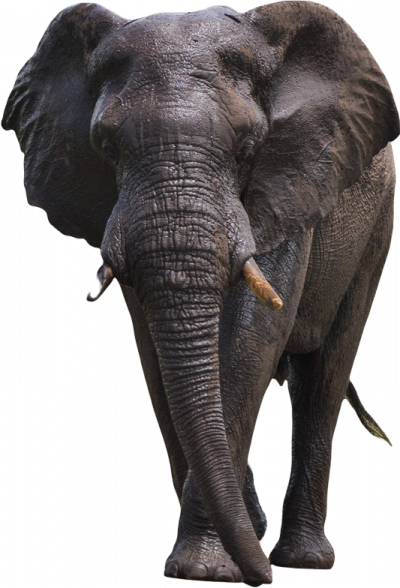 Nunda River Lodge, situated in the Kavango east region of Namibia, is an experience seldom encountered in the Southern African continent with its homely relaxed atmosphere enhanced with a true African wildlife experience.

The Kavango – Zambezi region (formerly call the Caprivi Strip) is a narrow strip of land in the far north eastern region of Namibia. Approximately 400 km long bordering Angola, Zambia, Zimbabwe and Botswana, the region is also incorporated into the Kavango-Zambezi Transfrontier Conservation Area.

It falls within the tropical climate zone and receives the highest rainfall figures in Namibia, mainly between December and March. Four major rivers traverse the region such as the Okavango, Zambezi, Kwando and Chobe rivers, all originating from the catchment areas in Angola and Zambia.

The start of the Okavango Delta, known as the Panhandle, is situated in the Kavango-Zambezi region and lends itself to a magical journey of culture, birds, mammals and flora. Nunda River Lodge. Nunda, being the local Hambukushu name for the fruit of the Jackalberry Tree, is situated on the banks of the Okavango River in the tribal land of the Hambukushu people who largely maintain their traditional way of life. Some 1.5 kms west of the lodge lies one of the scenic highlights of the region being the Popa Falls.

More rapids than falls, the Okavango River breaks through a four meter high rocky intrusion amidst islands dotted with pristine forests, surround by aquatic vegetation. Nunda River Lodge is centrally situated as a destination in itself. Spending two days or more en-route to the Okavango Delta, Etosha Pans or the Victoria Falls is well worth the while.

We are fully licensed, sporting a fine wine selection and offering a 3 course dinner, breakfast and small meals throughout the day.

Make use of our Wi-Fi guest connectivity in the main lodge building.

We can take you into our neighbouring game parks by open game viewing vehicles to enjoy the abundance of wildlife.

Book a boat cruise with us to see the Popa Falls and to view the magnificent bird/wildlife; fishing is another favourite activity. 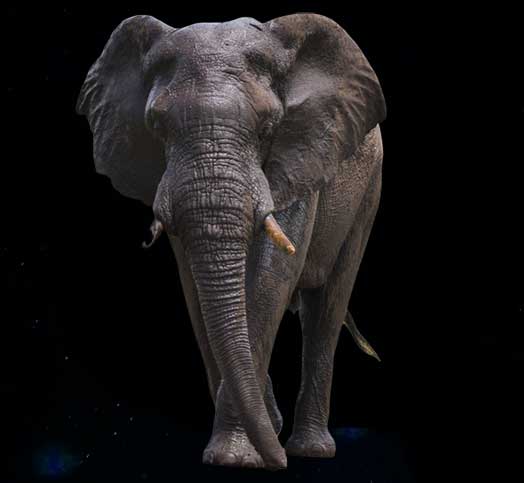